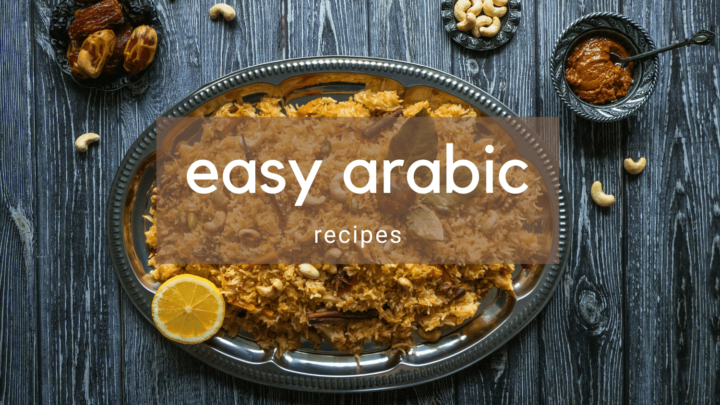 Defining what is an easy Arabic recipe and what isn’t is a bit of a trick and I am not a purist. Many of the recipes my family makes and loves come from a variety of inspiration and sources. If there’s one thing I have learned that “authentic” means something different to everyone.

Region to region, family to family. There’s no two recipes that are the same. These are my recipes (and a few guest posts too), that have been created out of love and to fit the taste of that person and their experience. When I started making Middle Eastern food I found it hard at times to find Arabic recipes in English so there was a lot of guessing.

I had to learn about different spices, flavor profiles, ingredients and tools that were not part of my life. Just like with the Moroccan recipes I share, a lot of these recipes have been adapted for an American kitchen and most often made a little quicker and easier.

What’s the difference between Arabic recipes and Middle Eastern recipes?

This is, as with most things, open to interpretation. So to answer I will share how I classify them. For me, Middle Eastern recipes refer to dishes from the region known as the Middle East. These countries include; Cyprus, Turkey, Syria, Lebanon, Israel, Palestine, Jordan, Iraq, Iran, Saudi Arabia, Yemen, Oman, United Arab Emirates, Qatar, Bahrain Kuwait, Egypt and Libya.

Arabic recipes refer to dishes that are made by Arabic people (not all of the Middle East is Arab). Some of these overlap and some do not. For example, traditional Amazigh (Berber) dishes from Libya aren’t Arabic or Iranian recipes are not Arabic dishes.

This is my own understanding and classification and its worth noting that this can change depending on who is presenting the dish and their own background.

10 Middle Eastern and Arabic Rice Dishes for Lunch or Dinner

10 Arabic Soup Recipes to Warm You Up

Mezze is not a dish but a style of eating. It refers to the idea of a collection of small plages of food that are presented for snacking (or for a meal – no judgment here!).

16 Middle Eastern Condiments and Mezze for your Next Party

Easy Falafel Recipe You Can Make at Home

14 Arabic Instant Pot Recipes Made in a Snap 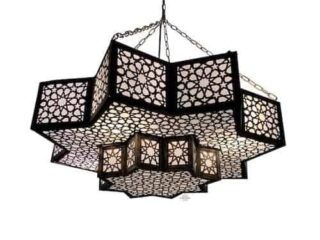 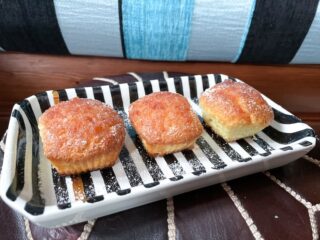