Welcome to Moroccan street food 101.  I really found out about this “dish” randomly.  I was looking for something fast for iftar during Ramadan and came across the classic French sandwich Pan Bagnat.

Well I made it a little different using some lamb sausage we had picked up at the farmer’s market and my husband said “Ohhhh hbibti bocadillo?!?!  How did you know??”  Well gee…I smiled and giggled.

This is a Spanish word for sandwich, which I found odd because in Marrakech there isn’t a whole lot of Spanish going on, French yes, Spanish not so much.  But bocadillos are made in Spain with sausage so maybe that’s where he got that idea from.  I’m curious to find out what he would have called it had I left out the sausage and used something else.  So super fast and tasty sandwich to whip together in a hurry and even better to throw into the fridge overnight for lunch the next day. 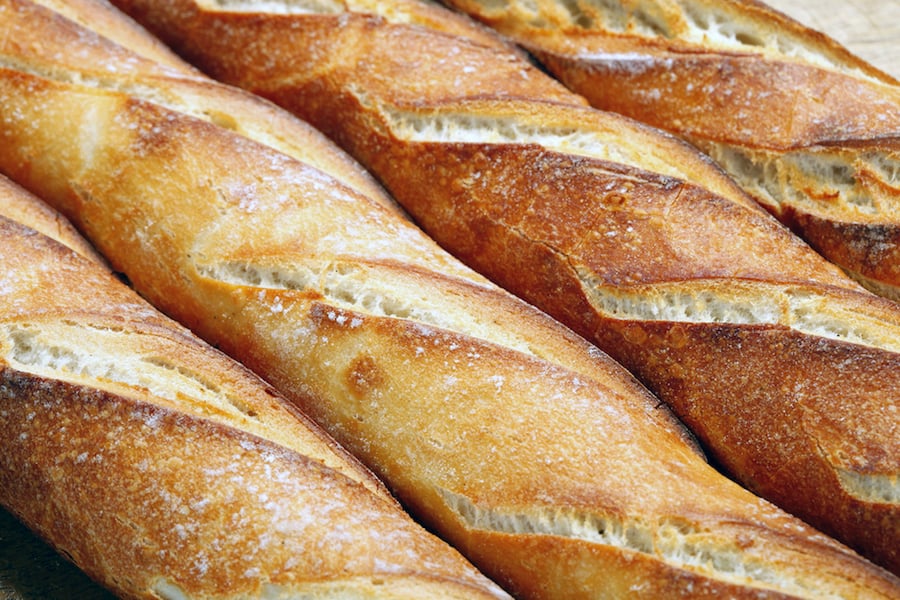 1 can of tuna drained 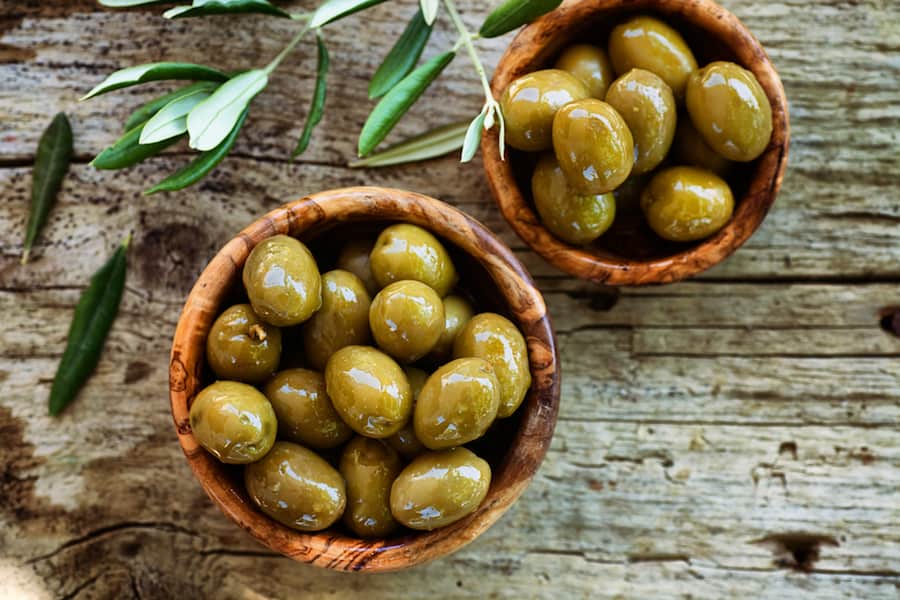 1/2 tsp each salt and pepper

To build – cut baguette in half and tear away some of the soft inside bread to create a well.  Begin layering ingredients.  Once full whisk in a separate bowl all of the ingredients for the dressing.  Pour on top of open sandwich.  Cover and tightly wrap.  You can eat immediately but it tastes much better if you let it sit for at least 2 hours. 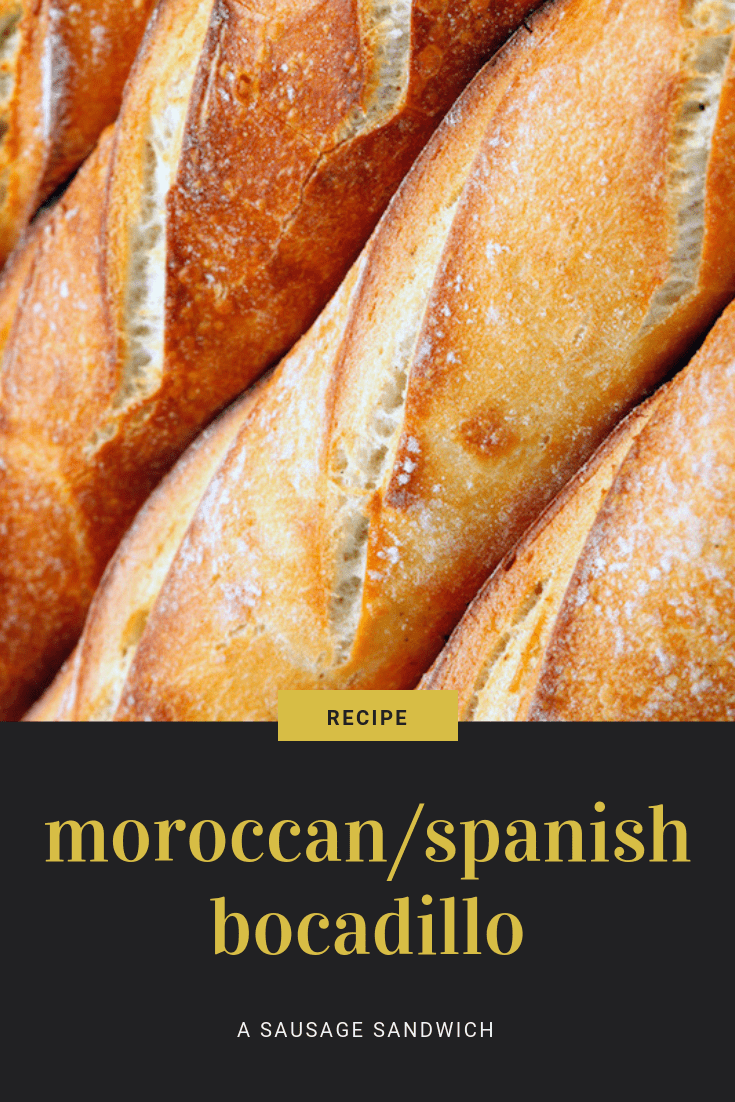 I guess pork is not an option for Morocco but bocadillos with grilled chicken breast and a splash of red pepper salsa are delicious.

I need to see a photo of this deliciousness and can I make it in Morocco? Where did I get the lamb sausage from?

Pre- Morocco days I'm afraid. I will update this post with in Morocco information ;)

I like eat bocadillos with tuna and motadella when. I was in my country Morocco I can't find Mortadella in the store,but now I am in U.S.A I don't know what I put in my bocadillos.

mortadella is available practically everywhere in the US. I wonder why you're not finding it :/

Try Beef Bologna - it's not quite the same but close!