It’s been six months now since we moved to Morocco full-time. Some days it feels a lot longer. Some days it seems like no time has passed. So many things are different but as the weeks pass I see less and less of those differences. It takes the eyes of someone whose never been here to bring them up. I think that means that I’ve made the switch from tourist to resident. 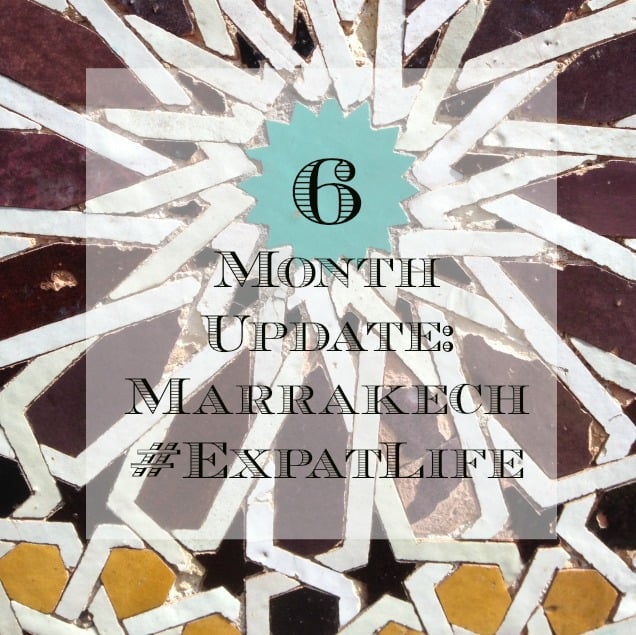 Some Observations: The other night we had dinner with some work colleagues and two clients. They were two older ladies who were spending time (their second trip) in Morocco. The conversation was simply wonderful and I laughed more that night than I think I have in the time we’ve been here.

Life can be frustrating and tedious when you’re absorbed in the daily grind of work, raising a family, and trying to adjust to a new culture and language. There were so many insightful comments made but what’s been ringing in my head is an answer to a question I posed.

I don’t consider myself an artist but I do write – a lot – and I have been pushing myself to write more. I asked if she pushed herself to create everyday, to be consistent and have some routine. Everything I’ve read has placed so much value on this. She told me, “give yourself space to be or what you do produce will just be crap.”

I’ve chosen to apply this to my life. I’m going to give myself the space to just be. To absorb the things around me and to be ok with not being ok with other things. I’ve realized that I can’t force the things around me to be a certain way. There’s so much left up in the air here.

Inshallah (if God wills it), is invoked constantly, and I’ve learned that they really do mean it.

Food is plentiful and when you’re told to eat, by all means EAT!

Life is slower, things take time, and no matter how much I might want to push it to go faster, it doesn’t really make a difference – except with my blood pressure. I yearned for a simpler life so it’s time I let that happen. Give myself space.

I occasionally jot down things that come to mind in my phone or journal. Sometimes I go back and re-read but most of the time my thought just sit there. I wrote this observation some time ago as we were driving towards the coast. It was still the crush of summer and everything was barren. But I felt like there was something to it.

Morocco doesn’t have the same kind of storybook beautiful as a cascading waterfall or the panorama of a fabled city. It’s the kind of beautiful you can only see by erasing the plastic bags and garbage to leave behind the scorched earth, dotted with shrubs who persevere even though the rain never comes. It’s the beauty in the faces of men and women who too persevere waiting for the rain, the next paycheck, or the next taxi. The people, like the land will offer you everything they have, even when it’s not very much at all. It’s an honor that you’re their guest and that’s how Morocco will always stay with you. Years from your first visit you’ll remember the hospitality. You might remember the hustle, the vivid colors, the heat but you might forget too. However the people they will always stay with you. 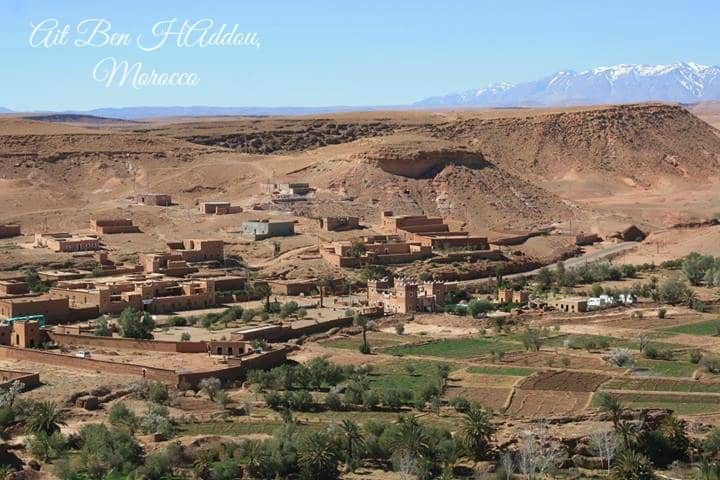 Now more than ever I have to force myself to step back and view things from different angles. I don’t know how much culture shock I experienced, because in most respects I knew what I was getting into.

I did (and still do) experience depression time to time. I miss the comforts and luxuries of the US but have discovered most things I want I can find here -except for brown sugar. We’ve gotten into a comfortable pattern of life, work, and play.

The kids have settled and are at peace.

I’ve started taking Darija lessons, found somewhat of a rhythm with work, and made time to enjoy friends.

There are things that I think will always bother me but, there are things that bother me in the US too. The most important lesson I’ve learned so far is how important it is to appreciate and respect an expat spouses feelings, needs, and worries. In many ways I know I tried to do this for my husband but I realize now there were many ways I failed. I would get upset easily if he didn’t understand what I was saying. I was angry when he didn’t know the proper protocol. It made me sad that he had no interest in doing things that I considered to be “no big deal.”

When the shoe is on the other foot, your flaws become very visible. 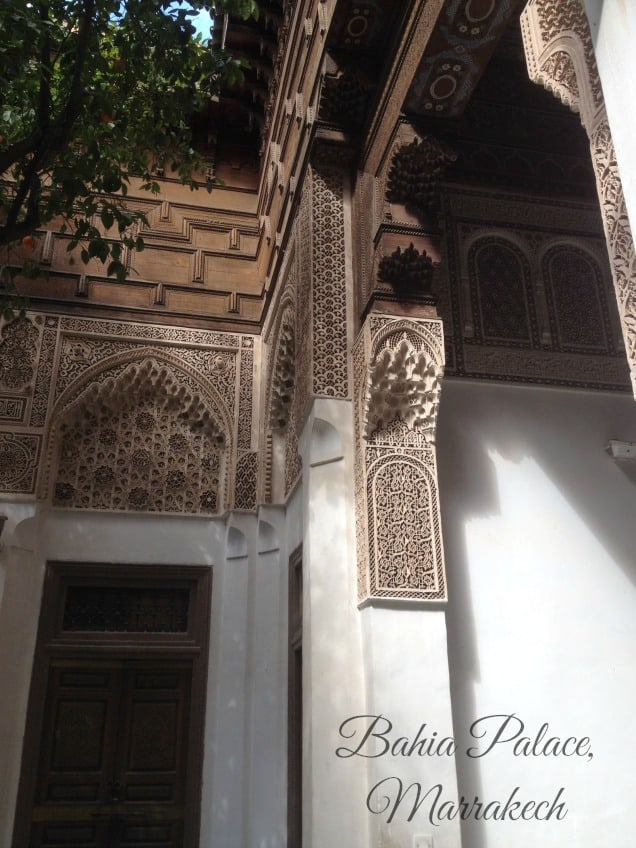 So what’s next? I’ve been busy entertaining guests for almost the last month and starting next week we’ll be back to normal. I’m hoping for an uneventful few weeks where I can catch up and get back to writing regularly because I have so much to share. From where we’ve eaten, things to do in Marrakech and Morocco in general, to more on our multilingual kids journey it’s going to be packed! MarocBaba and I also have a top secret plan that we’ll be unveiling soon – it’s almost ready but needs the final touches before I can make it public.

The bottom line of where we’re at – we’re here – we’re happy – and we’re staying.

At least for now.

Hi! I resonated with your post so much, I just moved to marrakech in November and living with my boyfriend who is morocan. But I am building my self employed world so I havnt met anyone and my support network is very low, and sometimes it feels like he doesn't really empathise. Do you have any recommendations for meeting people? I go to cafes and evenings and such but still no luck.. Also could you point me in the rught direction of some darija lessons as I've been trying to find a good teacher!! Thank you!! Xxxx

Hi Sasha - i'm sorry your comment got caught in the spam. For online lessons Study Arabic Marrakech has online lessons - http://www.studyarabicmarrakech.com/ (now especially). I think it's tough as we're all inside now but when things return to normal do look on Facebook as there's a group for English Speaking Women in Marrakech that you can meet plenty of people!

Hi Lovely reading your post. Are you able to give me info on what activities there are for women here ie swimming, spas, gym, shopping etc and also for children ie nurseries, parks etc. Kind regards

Everything you would find in any other city in the world is here. It's just a matter of finding the one that fits for you and your budget. Parks are a little harder as the concept of parks like we have in NA or Europe aren't really in Morocco.

Month 9 in Marrakech: The Update

[…] my mood right now. I went through the depression period of culture shock a few months ago, and I am so happy to be done with it. Everything is brighter on the other side. […]

I can relate in so many ways with you and what you are feeling, we just realized last Saturday that we've lived in CR for almost 9 months already! I have grown accustomed to things moving slower yet I still desire for the fast paced life we led in the U.S. I kind of miss it too, but realize that this where I am and that I should just go with it. xo

So great that you are settling in there in Morocco - very, very tough to move away from what we are used to.

Brown Sugar - you should be able to find this in Marjane or Carrefour. What would be the closest is Sucre Vergeoise (standard is brune and light brown is blonde).