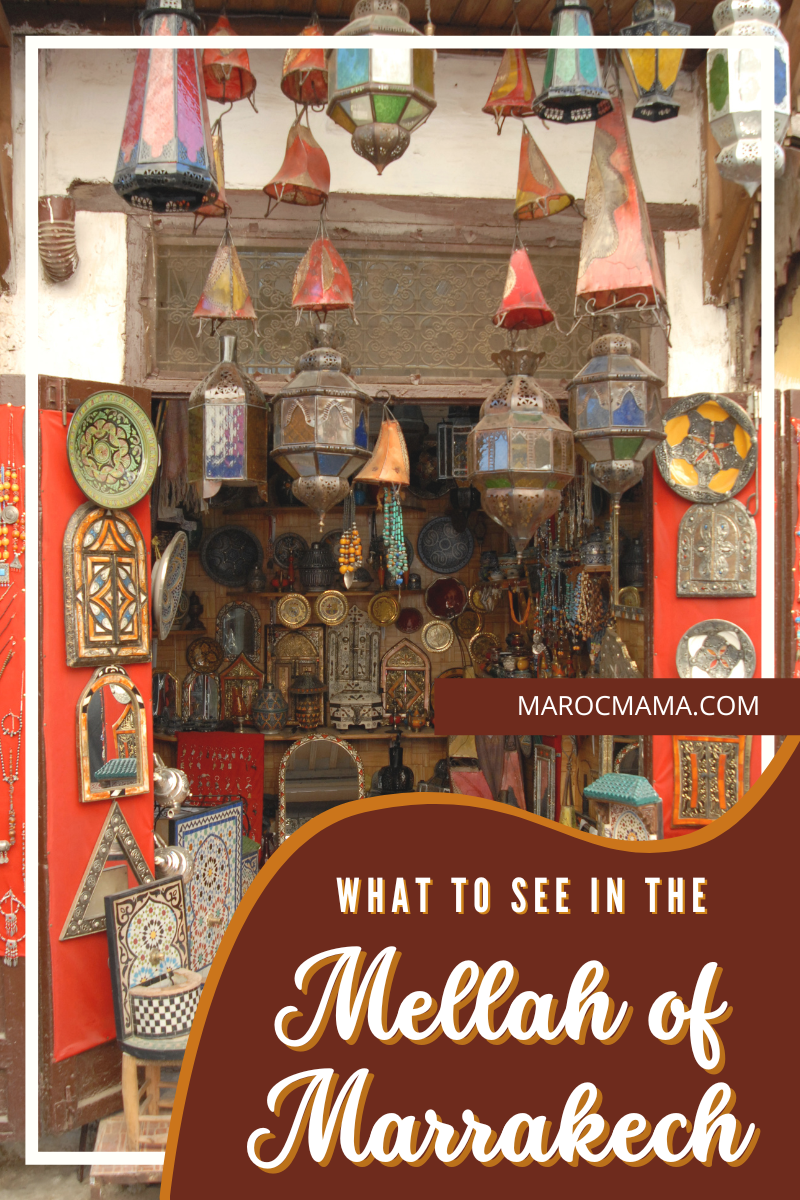 Formerly known as Hay Essalam, the mellah of Marrakech is the Jewish Quarter of the city. It’s argued to be the second oldest in the country. When visiting you’ll hear it referred to as the mellah. This area is one that you should add to your list of things to do in Marrakech.

What is the Mellah?

There are many definitions surrounding the word mellah. In general, it was a district reserved for Jewish residents of major Moroccan urban centers. There is also an ongoing debate about the various translations and the exact meaning and etymology of the word.

What is Mellah of Marrakech?

Mellahs’ in Morocco shouldn’t be thought of the same way as ghettos in Europe. No one was forced to live in a specific area and before the 16th century the populations were mixed throughout the city. When specific areas were created and known as “mellah’s” is also debated. It likely was sometime between the 13th and 15th centuries due to periods of violence against the Jews. Another possible reason is that the mellah areas are close to the royal palace and so they offer protection as well as the ability to use the connections of the Jewish community abroad to strengthened the palace economically, making this area a Marrakech Jewish quarter.

Throughout the Middle Ages, the population of the Jewish Mellah of Marrakech was estimated at 70,000 people and has steadily declined since. To date, very few of them live in the original Mellah because they prefer the comfort of the newer areas of Marrakech. History depicts this area as often stricken by poverty, famine, and disease. However, there has been rehabilitation of the district, making it a popular tourist spot.

From the 1960s to the present day, most of the Jewish residents of this area have left. Moroccan Muslims do live here as well as it being an area for guest houses (for tourists), and a marketplace. There are some areas of the mellah that can be a bit rough so it is advisable to be aware of your surroundings.

In addition to the remaining synagogues of the Mellah (there are two of them), there are several other things worth checking out in this area.

What to See and Do in the Mellah

Morocco was home to a sizeable Jewish population. They are Sephardic Jews who were expelled from Spain in the late 1400s, as well as those that were living in Morocco before the Arab expansion to the region. The Lazama Synagogue is one of the best-known synagogues in Marrakesh, Morocco.

It is located in the historic Mellah of the old city. It’s open every day except Saturdays (Sabbath) 9 a.m. to 7 p.m. If you are Jewish and you’d like to attend a service in this Marrakech synagogue, you do not need reservations and admission is free.

Just a 3-minute walk from the Bahia Palace you’ll find the Miara Jewish Cemetery. It is open every day except Saturday from 8 a.m. to 6 p.m. The only different opening time is on Fridays, in which they open at 8:30 a.m. This is known as the largest Jewish cemetery in Morocco and dates back to the 16th century. An interesting fact is that they still use this Jewish cemetery in Marrakech up until today. It is divided into three distinct sections: men, women, and children.

Noted as the heart of the Jewish neighborhood, the Mellah market is located in the southern part of the medina of Marrakech. This is another location worth visiting if you want to see and explore the Jewish quarter of Marrakech. Jewish quarter in Marrakech. As you walk through the market you’ll find a wide variety of fresh produce, meats, and seafoods. This area is used by all people and there’s very few things remaining that point back to its roots. Inside however, you will find the last kosher butcher in Marrakech.

Located at the entrance of the great marketplace is the Spice Souk. This place is known for having all the Moroccan spices, herb, and herbal tea merchants. There are also several fabric shops that can make clothes or decorative objects by local craftsmen. This is a well-known place and where a lot of local people like to buy their spices.

Other Places to See

Once you’ve wandered through the Mellah of Marrakech, nearby you will also find the Bahia Palace, Badi Palace and the Culinary Arts Museum. The museum is where you’ll find quite a bit on Moroccan Jewish Culinary history. They offer hands-on Moroccan cooking classes two times a day: one session for lunch and one for dinner. They can allow up to 68 participants and also arrange private classes.

Tours to Consider in Marrakech

Books about the Mellah 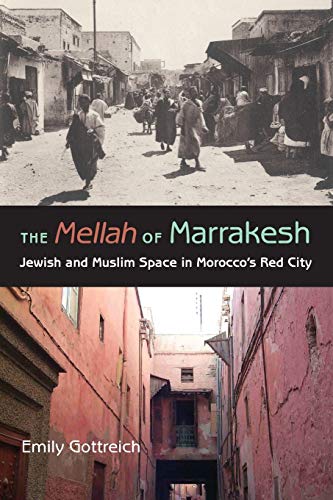 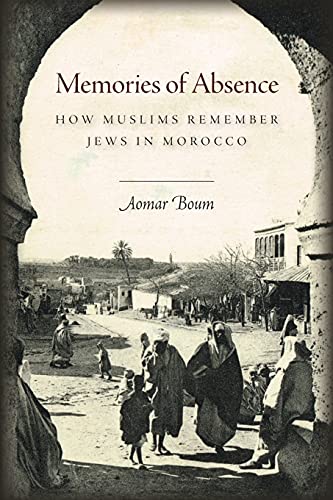 Memories of Absence: How Muslims Remember Jews in Morocco

Be sure to give yourself plenty of time to visit these places!