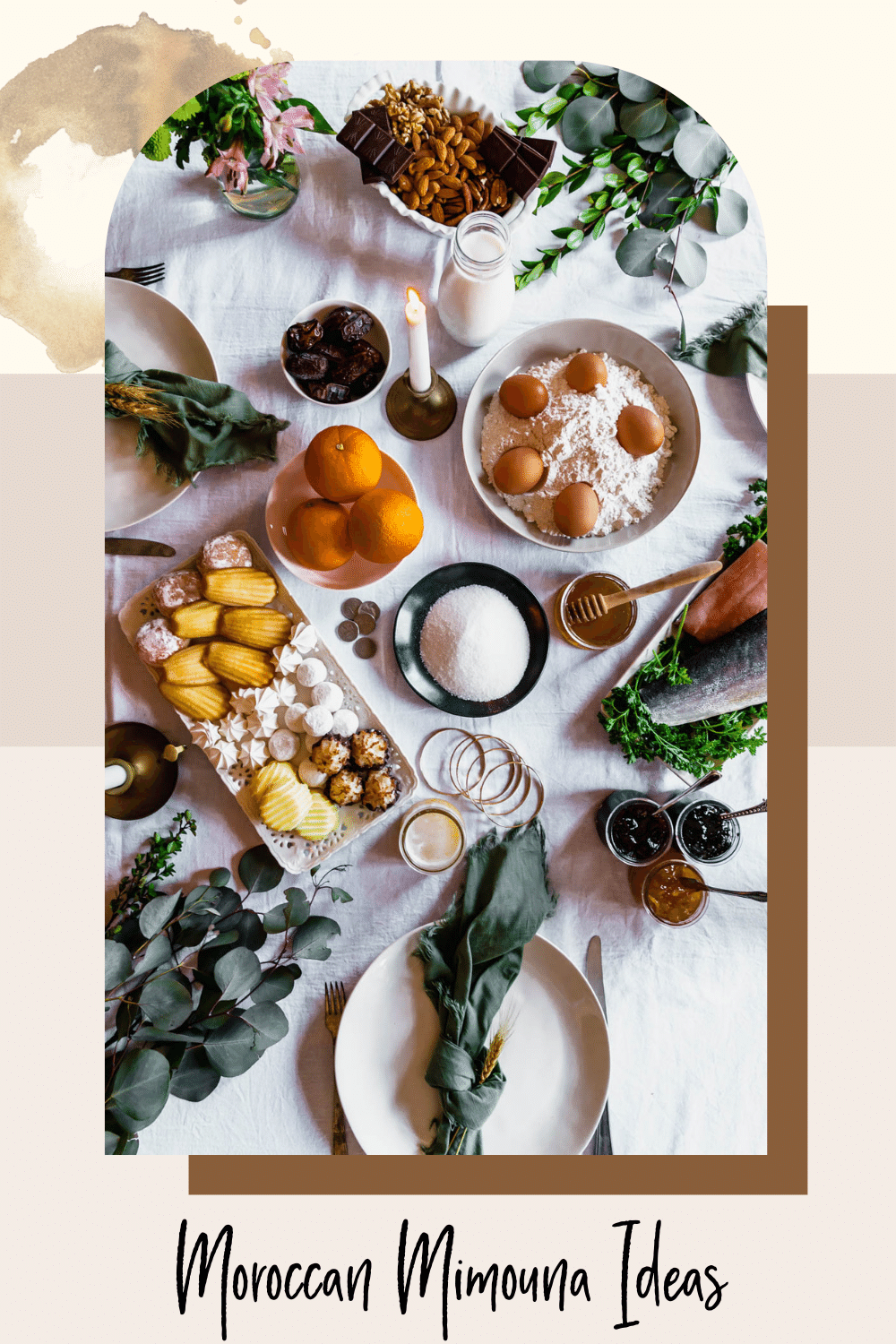 Like many countries Moroccan history is wrought with religious tension and discrimination.  As far back as 70 CE there was a Jewish presence in Morocco, long before Islam as a religion existed.  Indigenous Berbers who followed the tenets of Judaism would later adopt Islam.

After the creation of the Islamic state in Morocco, Jews were subject to the Pact of Omar, which was a treaty that created the dhimmi, or protected status of “the people of the book” in Islamic lands.  Dhimmi are granted the right to practice their own religious rites in privacy. Manifesting their religion publicly or converting anyone to it was prohibited, as was keeping their children from becoming Muslim, or building houses of worship or repairing such as fell into ruins.

Protection of their persons and property was part of the pact and the punishment for infringement was less severe than for a Muslim, though any violation of the terms of the pact by Dhimmi rendered them “liable to the penalties for contumacy and sedition.  In exchange, non-Muslims paid a tax to the governor and pledged their loyalty in exchange for this protection.

This didn’t always go as smooth as planned and there were plenty of periods of discontent, persecution, and betrayal of the Pact of Omar.  However there were also several instances of Muslim rulers of Morocco upholding and supporting the Jewish community in the face of adversity.  Fast forward to more modern times.

In 1948 there were appx. 265,000 Jews in Morocco – presently the number is about 2,500.  Much of the Jewish population left Morocco at the time of the creation of Israel.  The King of Morocco still retains a Jewish advisor, Andre Azoulay and it is estimated that 15% of the Israeli population, over 1,000,000 people are of Moroccan Jewish ancestry.

In this season of Passover I was pointed to a Moroccan Jewish Passover celebration called Mimouna by a friend on Twitter. I dug and dug about this holiday and to my surprise MarocBaba even knew about it and remembered some details from his childhood and the special food that would be out in the souqs for Mimouna.

It is celebrated the day after Passover ends and has been celebrated in Morocco since the 16th century.  Many Sephardic families do not visit each others’ homes during Passover and Mimouna allows a time to celebrate as a larger community.

What happens at a Mimouna Celebration?

There are three themes for all the food served during this holiday; fertility, prosperity and success.  Most of the foods are sweet including the most well known dish for this holiday, moufleta.  A moufleta is a mix between  a crepe, and msemmen.

“On this table you will not find typical Moroccan cuisine. It is laden neither with meat dishes nor an assortment of salads. Instead, it is laid out with items, each of which is symbolic in some way: a live fish swimming in a bowl of water, five green fava beans wrapped in dough, five dates, five gold bracelets in a pastry bowl, dough pitted with five deep fingerprints, five silver coins, five pieces of gold or silver jewelry, a palm-shaped amulet, sweetmeats, milk and butter, white flour, yeast, honey, a variety of jams, a lump of sugar, stalks of wheat, plants, fig leaves, wildflowers and greens. All are symbols of bounty, fertility, luck, blessings and joy. The traditional holiday greeting fits right in: “Tarbakhu u-tsa’adu” – meaning, “May you have success and good luck.” from “Lady Luck” Haaretz

My favorite part of this holiday is that it truly is an interfaith holiday.  Often times Moroccan Jews would give all of their flour, yeast and grain that was remaining at Passover to their Muslim neighbors.  In return, Muslim neighbors were often the first visitors to Jews after Passover bringing them sweets and other food items that were now permissible.  In the United States you may be able to find mosques and synagogues hosting Mimouna events such as these in Arizona and Boston.

Here is a very cute video from Shalom Sesame – the Israeli version of Sesame Street about Mimouna.  Although perhaps a very obvious point, there is very little difference between the clothing and even traditions of these celebrations and Islamic Moroccan holidays.

Is there a special Mimouna Greeting?

There is! “Tarbakhu utsa’adu” or “may you have success and good luck” is a common greeting shared among people. There’s also a song that includes the phrases “Lala Mimouna” and “mbarka masuda” in the lyrics.

I’ve been searching to find any and everything I can for years now regarding Mimouna and have come across a few resources which are good!

Too Good To Passover: E-BOOKLET 1: Seder Menus and Memories from AFRICA  This is also available as a print version but it’s the entire book which I’m sure is excellent but too large for my space!

A Sweet Meeting on Mimouna Night – A really lovely kids book that I bought for my children with a Mimouna story.

To be perfectly honest I found it terribly difficult to find recipes for foods other than moufleta.  I’m not sure why, as there are quite a few Moroccan Jewish blogs.

Three of my favorite Moroccan Jewish blogs for inspiration;

You can also find my moufleta recipe here as well as other food inspiration for Mimouna in this post.

[...] year for Mimouna I wrote a general post, introducing many of you to this unique Moroccan holiday.  Whether you’re Jewish or not, [...]

[...] Passover and and marks the start of spring and the return of chametz or bread products.  Last year I wrote a whole post with many more details about the holiday – I really think it’s worth a read!  What I [...]

Mimouna for my family is a caravan of cars going from house to house across neighbourhoods in Toronto (since nobody lives in walking distance anymore).

Because it starts at sundown (after Passover ends), it can go into the wee hours of the morning. I still have fond memories of being half-asleep in school the following day (and I'll be half-asleep at work next Wednesday morning!).

My grandmother used to buy these large pink and white meringues.

The bowl in the centre of our tables was a mound of flour, four eggs (in their shell), and a small container with oil - the ingredients for making challah (a traditional Jewish egg bread) - what we've sorely missed during Passover.

The table would also include dried fruits, nuts, chocolates and candies.

There wasn't much chametz (non-Passover food) at the table since the ingredients or prepared food would need to be delivered to the home immediately after Passover ended since they couldn't have been in the house before. One uncle would make those crepes and another uncle would arrange to have cakes delivered in advance.

If I was lucky, the weekend after passover my (late) grandmother would make my favourite dessert - rosewater-scented sweet buns with a little stick of chocolate inside. I think my grandmother called them Bolos Con Chocolat (my Dad's side of the family is from Tanjer). With certain relatives not sharing recipes, I haven't been able to enjoy those buns in several years.

Thank you so much for sharing this!! I love learning about new traditions and aspects of Moroccan culture and this topic has had me researching for a week! If I would have known you would have been the first person I went to! The desserts you describe your grandma making sound absolutely divine!!!