I strongly believe in the idea of gastro-diplomacy. I think that we can learn a lot about our world, ourselves, and our relationships through sharing a meal. It’s a time honored tradition and one I truly appreciate. I don’t talk about politics here, even though I have strong beliefs (and a degree in international politics!) mostly because that’s just not what I want this space to be. But, I do have very troubled feelings about what is happening in my birth country. These were brought to new heights when the US enacted a travel ban on seven countries in late January.

Why was I so troubled? Aside from politics I simply know many of the things people are saying about why we need this ban are lies. I have many people who I consider friends and colleagues who are from each of the countries affected in this ban. We’ve shared parts of our lives, some more than others. It breaks my heart to know they are now being vilified. Whether or not the travel ban affects them, their countries and their honor has been slandered. So friends, today I’m doing what I can with food.

Each of the seven countries are included in this post, with a recipe from each that you can make at home. Why not have a global meal tonight. Learn about these places, the people and the cultures. Politics aside, do it simply to have a new experience. Invite someone over – even better invite someone you don’t know so well over. Bonus points if they’re an immigrant. We’re in this together, so let’s sit down and share a meal to start the real conversations. 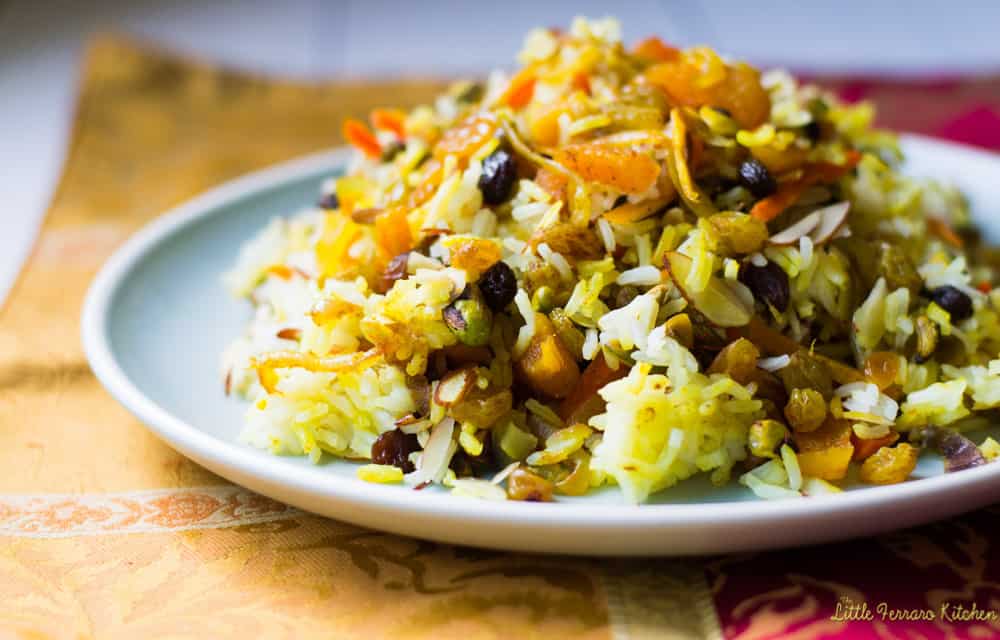 Persian (Iranian) food is some of the best in the world. There are so many magical dishes in this country but I think they do rice better than anyone else. There are dozens of recipes and methods but this one is fairly straight-forward and simple with good results.

My personal connection? My favorite political science professor was from Iran and I’ve since met many other Iranians who have shared their country and cuisine with me. 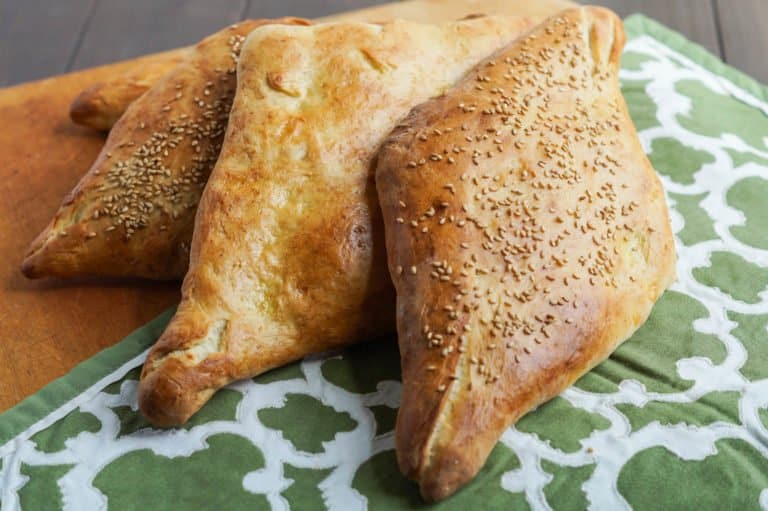 Bread and the Middle East go hand in hand (that’s why there’s two bread recipes here!) These flatbread are unique and great to accompany any main dish. Make double just in case!

My personal connection? When we lived in the US a Christian Iraqi refugee family was resettled in our city. I took Arabic lessons from the matriarch of the family and they often came to our mosque to be around other Arabic speakers with familiar foods. 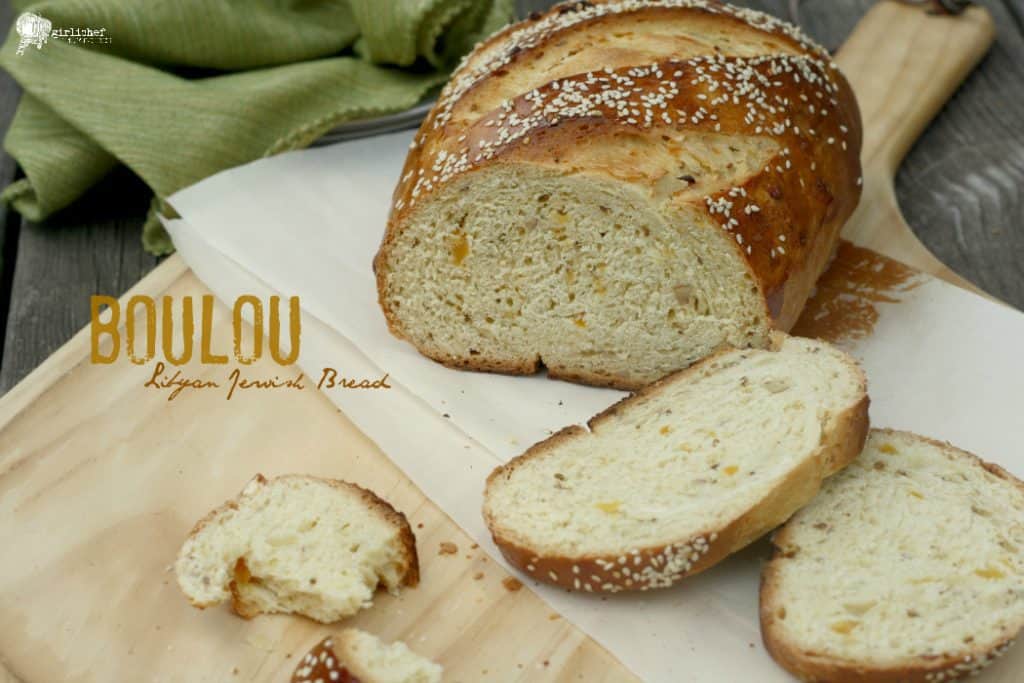 North Africa has always had a Jewish population, due in part to the exodus from Europe in the 15th century. This loaf bread is good for sandwiches and even French toast if you aren’t able to use it all before it starts to dry up.

My personal connection? I met so many Libyans when I spoke with professionals about technology in Tunisia this past year. Their stories and experiences will forever shape my life and views of their country. 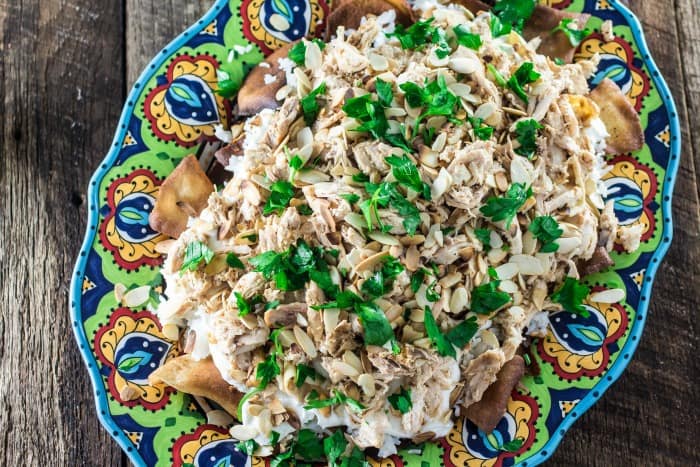 Syrian food is seriously some of the best on the planet. It’s got lots of flavor and different textures in each dish to really make eating an enjoyable experience. This is easy because it’s all in one dish but you’ll really appreciate just how good it tastes.

My personal connection? There are many, many Syrian refugee families in Morocco as well as Turkey where I’ve spent quite a bit of time lately. Their kindness and generosity is unbelievable. 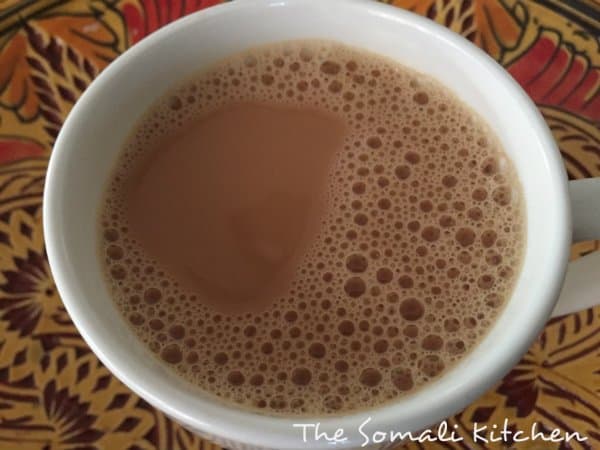 Somali Chai Tea from Abderazzaq of The Somali Kitchen

Tea or chai is important across the Middle East and Africa. Somalia is no different. This is a great winter drink along with some cookies or cake.

My connection? Thousands of Somali refugees were resettled in the Minneapolis/St. Paul area as well as a city not far from us in Wisconsin. We met many during our time living there. 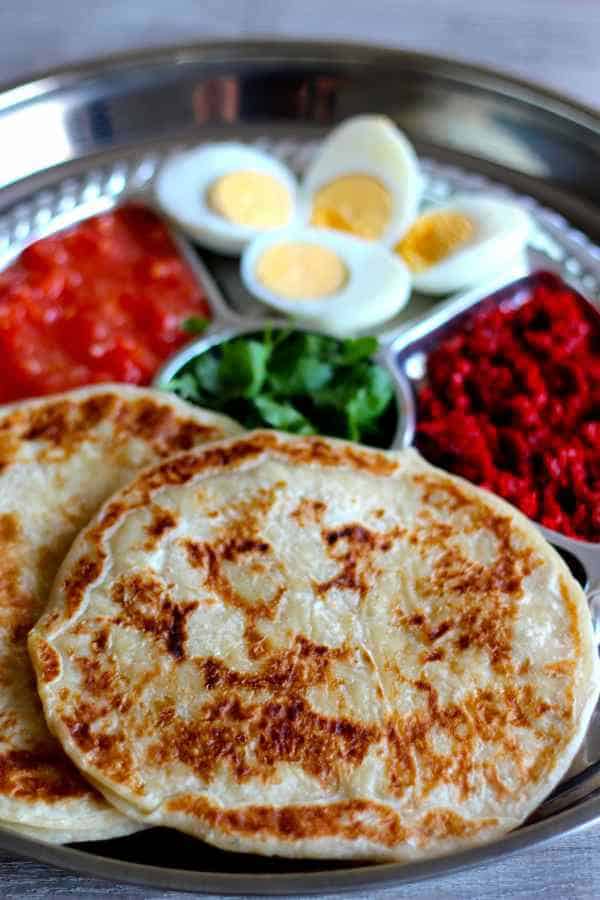 This is another Jewish dish but from Yemen. Yemen once had a very sizeable Jewish population. This bread is similar to other folded breads across the levant and maghreb. This recipe is great and also includes ideas for what to serve with the bread. It makes for a great appetizer/tasting course.

My connection? I worked on a grant program in the mid 2000’s which hosted citizen exchanges between the US and Middle East. Yemen was one of the countries we worked with. I had the pleasure of meeting many wonderful people including activist and Nobel Peace Prize winner Tawakkol Karman. 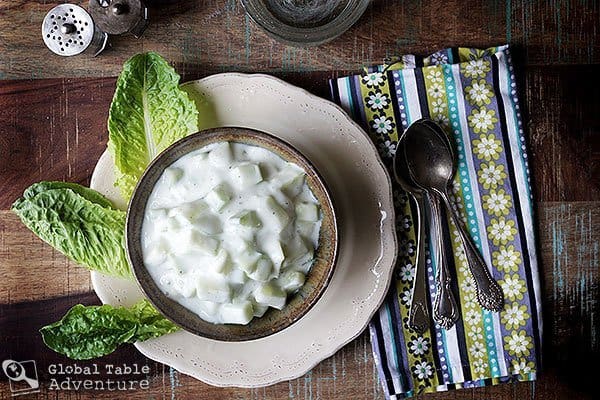 To be fair this isn’t a dish I really thought of when I thought of Sudan. Knowing that it is a very arid location with little refrigeration traditionally speaking, dairy dishes didn’t come to mind. However, versions of this dish appear across the region and so it’s not completely misplaced. Serve this as a starter or side dish.

My connection? My first real job out of college, my boss was Sudanese.

I hope that you too take time to make some of these dishes and explore each of these cultures who have so much to offer us. 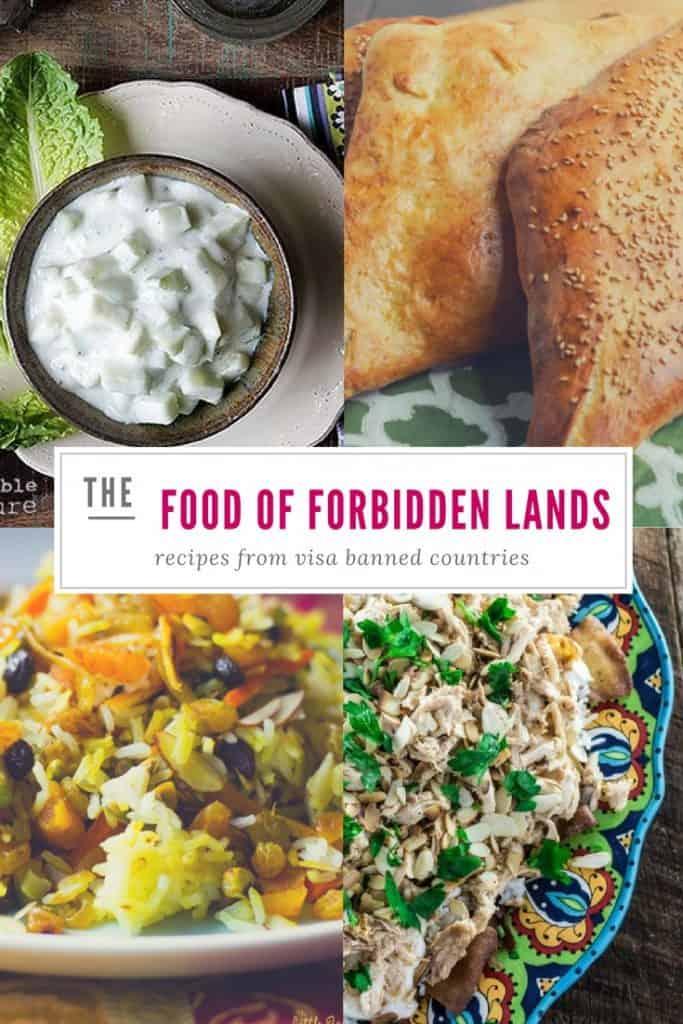 Dan On The Road

There's plenty of Middle Eastern restaurants here in Malaysia but I've never tried any of these! It just goes to show that my experience with Middle Eastern cuisine only hits the surface.

I love this post! I saw it shared on Facebook and had to check it out. I completely agree with your thoughts here, and am drawn to the term gastro-diplomacy. And the recipes you've chosen are all on my must-make list now!

What a great idea!

Thanks for sharing this, I so much agree with your sentiments and while I've always shared international recipes and have been exploring this region more recently, the current climate has made me want to do so even more. My favorite that I have tried from the region is kleicha, Iraqi date cookies, that I made a version of a couple months ago ( http://www.carolinescooking.com/kleicha-iraqi-date-cookies/ if interested). But I will have to try some of the above!