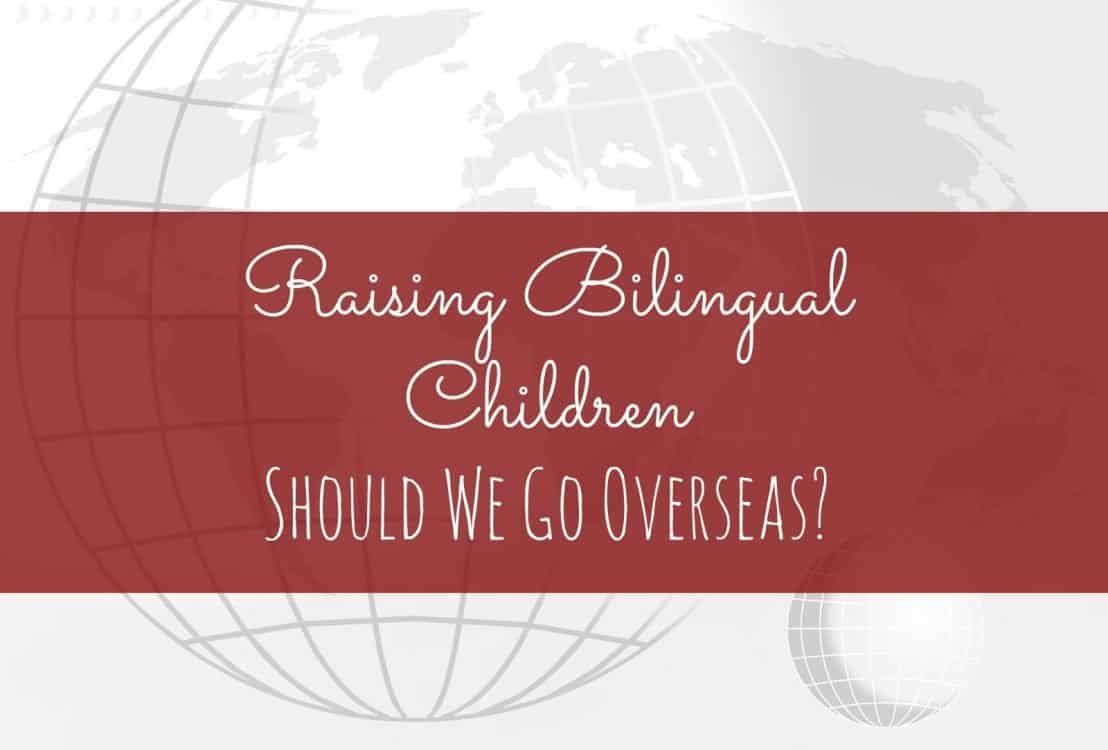 When people ask us what made us decide to move to Morocco, we always give the same answer; for our children to learn Arabic and French. This might not be a priority for everyone but it was important for us. I always felt terrible that my kids couldn’t have even basic communication with my husband’s mother and extended family. It brought me many sleepless nights thinking they would grow up and never know this part of their family, all because of a language barrier. 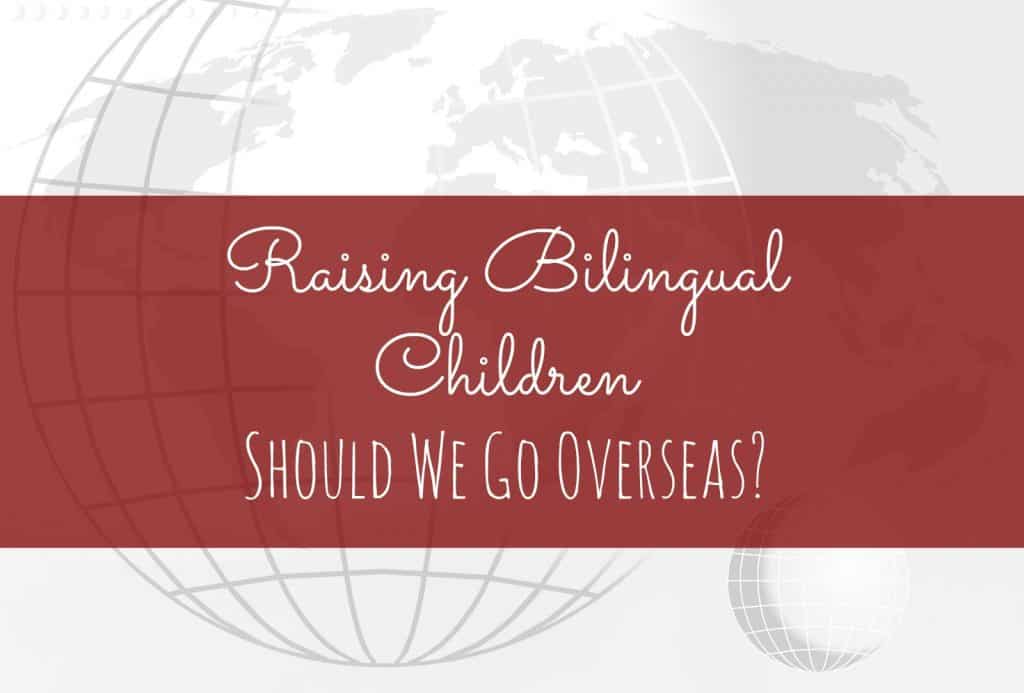 I know that it’s not feasible or even practical for everyone to relocate overseas but for anyone who is thinking about raising bilingual children you really should consider moving to a country where that language is the main language. In today’s world, living a location independent lifestyle is even more possible than ever before. This is the only reason we were able to move our family. Getting our life to a place where this was possible took a consistent and concerted effort. It also helps that living here means our day to day expenses were greatly reduced.

But what benefits are there?

I asked my boys, who now speak mostly fluent Arabic what was the hardest part about learning their new languages. M began learning Arabic at age 8, K was 6.

M: The hardest part of learning Arabic is the dalma, fatha, kasra and other marks that make vowel sounds.

K: The hardest part is learning how to read in Arabic because the letters are all different and you have to learn how the dots and dashes sound.

M: The hardest part of learning French is learning the right pronunciations – like the “r” sound.

K: The hardest part of learning French is reading.

It’s pretty clear that learning to read in these two new languages is the biggest challenge for my boys. One thing they picked up the quickest was speaking and understanding. Two weeks after we moved here we put them in a private Moroccan school that was taught in Arabic and French – they had no English language support during the day. The first months were brutal. Really looking back I’m amazed they didn’t complain more. Within three months they were more comfortable. Within six months they were conversational. Now eighteen months later they are more or less fluent. They can express themselves with ease and hold conversations on a variety of topics.

If we wouldn’t have moved to Morocco they would not be at this point and there’s a very simple reason. Most foreign language instruction that happens in the US revolves around the reading and writing basics – which are important – but because English is everywhere there is less NEED to speak and understand the languages. Moving here forced them to learn what to say to be understood and to understand those around them. It worries me from time to time that they are still struggling with reading and writing but I know that they will get there in time.

Our initial plan was to spend one year in Morocco for them to learn Arabic. It became clear quite early on that one year was not going to be long enough for them to master the language(s). So instead we’re taking things one year at a time. That’s what works for us.

If you’re considering moving abroad to raise bilingual children then I highly recommend it. It won’t be easy but you will see the payoff in a fraction of the time it would take in your home country.

Have you moved overseas to teach your children a second (or third) language? I’d love to hear your story!