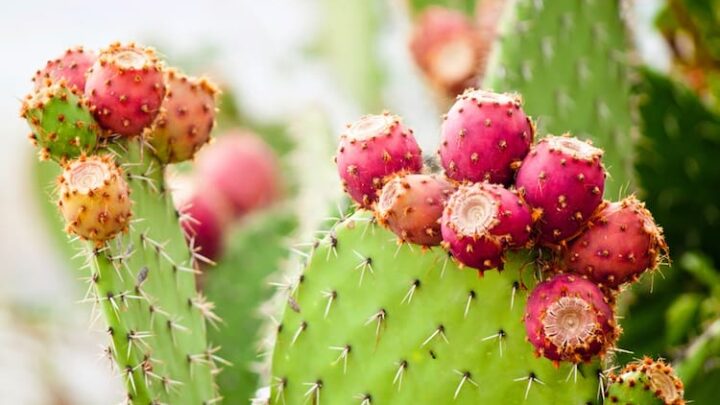 As you can see, prickly pear benefits are numerous. To get the benefits of prickly pear oil, simply get your hands on some natural organic Moroccan prickly pear cactus oil. Then, use it as directed, dependent on your intended outcome. Some ways to use this beneficial cactus involve ingesting it. Others will involve applying it topically, especially when using the oil.

Prickly pear skin care is widely growing in popularity. While prickly pear cactus grows in other areas, the Moroccan variety is the most powerful. You can use cactus oil for skin conditions, as well as your daily beauty regimen.

Is cactus oil good for your skin? Yes!

Cactus oil benefits for skin include the following:

Prickly pear oil also makes a great hair conditioner due to its high concentration of Vitamin E, which is one-and-a-half times as much as the very popular argan oil. The fatty acids and proteins are what allow you to get the shiny, full hair that you are looking for, too.

To make a natural hair conditioner with the prickly pear cactus, you can actually use the fruit itself. All you have to do is peel the fruit and cut it into small pieces. Then, put those pieces into water. After covering it and shaking it well, just strain it and use the liquid as a leave-in conditioner.

This natural conditioner not only makes your hair look great. It can also protect your hair from the sun while rejuvenating damaged hair. Healthier hair means it will grow fuller and longer.

It’s no doubt that prickly pear oil is something to have in your beauty regimen; however, sometimes hearing from others can help with the decision making. Below are a variety of reviews provided by people who use this oil for a variety of health and beauty reasons:

“Prickly pear oil delivers results that are promised. It feels great on the skin, and pores are noticeably smaller. Used once a day (at night) as a moisturizer, the skin feels so much smoother.”

Some people have reported mixing it with other oils such as: sea buckthorn oil, carrot seed essential oil, and rose oil. The results seem to be the same.

The best prickly pear oil to buy is going to be 100 percent pure and unrefined cactus seed oil. Natural and organic pure oils are always the best to buy in order to experience the full benefits of the oil. As with many oils, prickly pear oil is often mixed with other products by many beauty suppliers. But you really want only the real thing.

So, where do you buy the best prickly pear oil? Oftentimes, the best place to buy certified organic natural cactus seed oil is online.

Here are some products that you can consider:

A few other trusted retailers are:

Keep in mind that prickly pear oil is one of the more expensive oils on the market due to its high demand and difficulty to produce. 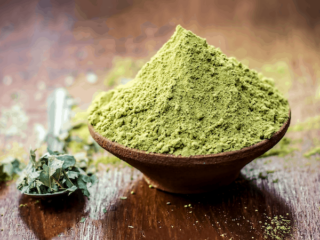 What is Henna and how is it used in Morocco?
← Read Last Post 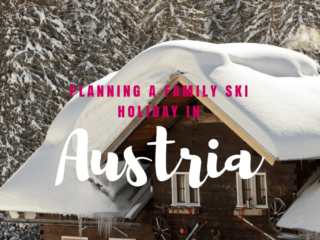 9 Things To Consider When Planning an Austria Ski Holiday with Kids
Read Next Post →
Click here to cancel reply.