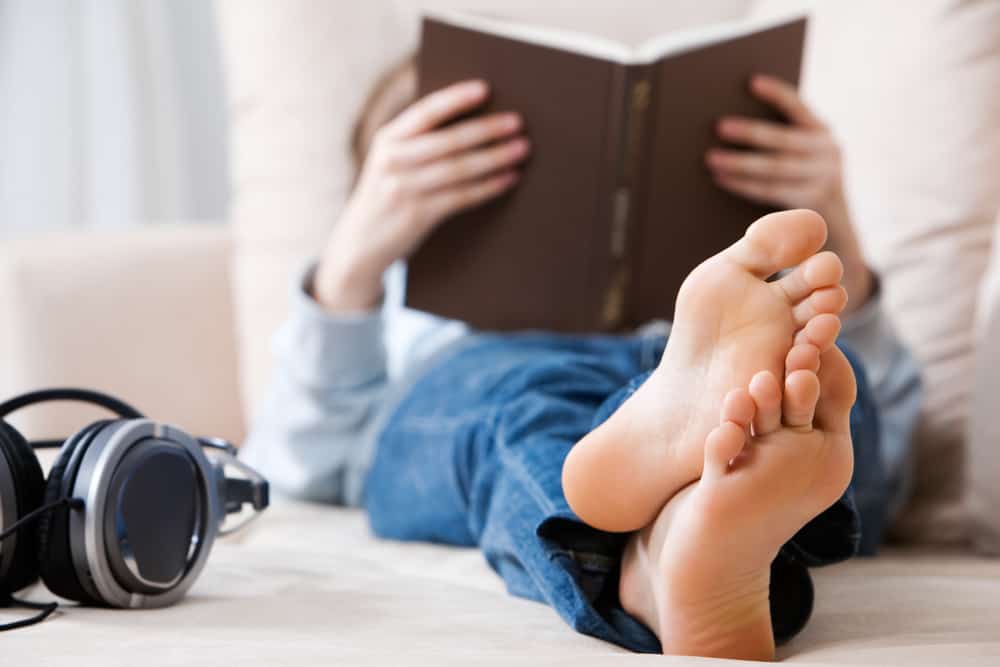 One of the best ways to inspire a desire to travel is reading a good story set in another time or place. Each of these YA novels takes the reader on an adventure. Unfamiliar locations provide the backdrop to these intriguing tales, giving young readers the opportunity to explore new places. Plant the right seeds and one day, they just might set off on a real life adventure of their own!

A Brooklyn teen, Cherokee, spends the summer in Britain with friends of her parents. Her hilarious experiences with culture shock will be a hit for any young adult reader who knows the feeling of being out of place. For even more fun, grab the companion book “Sophie-Pitt-Turnbull Discovers America“, too!

13-year-old Russel Suskit wants to know more about the old ways of his people, the Inuits. Taking Oogruk the Shamen’s dogs with him, he sets off on a 1400 mile adventure to learn and grow and discover who he really is inside. A Newbery Honor Book.

Anna and the French Kiss by Stephanie Perkins (Paris)

When Anna is shipped off to spend her senior year in a boarding school in Paris, she is not happy. But Paris, and a young man Anna meets there, might just change her mind about everything!

Peak Marcello is a 14-year-old in trouble. After being arrested for climbing a building in New York City, his father sends him off to climb Mount Everest. This action adventure story will keep young readers on the edge of their seat!

Cam Scott is not happy about moving to Vientiane, Laos from his home in Ottawa, Canada. But life in Southeast Asia teaches him a lot about himself and life, especially after Cam finds himself falsely accused of murder!

Ginny Blackstone lost her Aunt Peg three months ago. So she is surprised to receive a letter from her Aunt (in a blue envelope) that contains $1000 cash for a passport, and a plane ticket. The letter sets Ginny off on an adventure of a lifetime as she travels all over Europe learning about her Aunt, and learning a lot more about herself, too.

Young Laura Reid gets to spend a semester abroad in Leningrad. But it is 1982, during the Cold War, a time fraught with paranoia and danger. When she meets a young Russian man named Alexei, the intrigue becomes even more intense as Laura faces some very tough decisions.

Aubree Sadler is not a very adventurous person. But when she is convinced to take her sister’s place leading a bus tour through Europe, Aubree has the chance to get in touch with herself in unexpected ways. With numerous challenges and a surprise romance, Aubree’s adventure might just change everything she knows!

Daughter of Smoke and Bone by Laini Taylor (Prague and Marrakesh)

Mysterious and magical, this is the tale of a 17 year old art student named Karou. Her global adventure into light, darkness, and love, will thrill everyone who reads it! A New York Times Notable Children’s Book of the Year.

Bria, an adventurous 18 year old, signs up for a tour of Central America. There, she meets Rowen and his sister, Starling, setting off on an adventure through Mayan villages and the Belizean islands. But wherever you go, there you are!

This is a classic tale of wanderlust and something to read at every stage of life. The central character is a young boy who learns lessons along the journey. While some content may not sink in, the message is universal.

Wish You Were Italian (If Only Series) by Kristin Rae (Italy)

Pippa isn’t thrilled about the art program she’s supposed to participate in over the summer, but she can’t resist a chance to visit Italy. As soon as she’s able, though, Pippa ditches the program to enjoy an Italian adventure through Rome and Pompeii while learning about love, and herself!

Sophomore Year is Greek to Me by Meredith Zeitlin (Greece)

Zona, a high school sophomore, is a happy New Yorker. Suddenly, her father tells her they are moving to Athens, Greece for six months, a move that shakes Zona’s whole life to the core. Hilarious and revealing, Zona’s adventures will captivate your favorite teen!

Visiting Paris on a class trip, young student Colette is ready to learn all she can about France. But her trip takes a darker turn when Colette is caught up in intrigue involving murder, chills, and one spooky ghost. This supernatural adventure will have young readers sleeping with the lights on!

On the last day of her three-week trip to Europe, Allyson meets Willem, actor and free spirit. With just one day left of her vacation, Willem takes her on an unexpected adventure of a lifetime!

These 15 books to inspire teen travelers are so good, adults will enjoy them, too! What are some of your favorite adventurous stories?